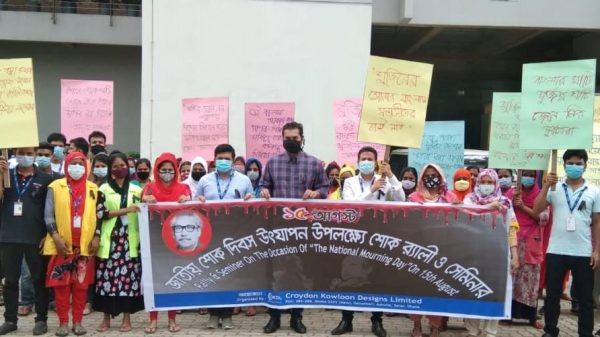 Today is August 15. A tainted day for the nation. National Mourning Day. On this day in 1975, 46 years ago, a group of endangered gang of   Army and a plotting gang  killed Bongo Bondhu along with his  families, the father of the Bengali caste, the best child of thousands of years, Bangabandhu Sheikh Mujibur Rahman, the undisputed leader of the Bengali caste.

The Father of  Nation Bangabandhu Sheikh Mujibur Rahman was full of knowledge to lead the country. Because he was able to reconstruct the country very shortly soon  after the independence and in its continuation Bangabandhu’s well-known daughter, Prime Minister Sheikh Hasina, upholded the RMG sector of Bangladesh to the global community by her worthy leadership. Mr. Mishal Ali also added, CKDL, family will always stand beside the Prime Minister in this development work and will be a reliable partner in building the Golden Bangladesh of Bangabandhu’s Dream.

The father of the nation Bangabandhu Sheikh Mujibur Rahman has not only established an independent sovereign state but has also contributed to the development of industrialization by establishing industries to build a prosperous nation. Bangabandhu, the father of the nation, has played a leading role in expanding the sector as he was able to realize that there is no alternative to the industry to lead a nation to better prosperity. After independence, he emphasized on building small and big industries all over the country as well as creating entrepreneurs.

Bangabandhu took the fight for poverty alleviation forward under state patronage. He took up integrated programs for modernization of agriculture, including radical reforms in land management in industrialization, new initiatives in industrial development, incentives to small entrepreneurs.

He took industrial development as one of the sectors in the reconstruction of the war-torn country. Due to his visionary thinking , we are today in the status of a middle income country and on the path of achieving the status of a developed country by 2041, through the sacrifice of the father of the nation Bangabandhu and his far-reaching leadership, the economic development of our country has been achieved today.

“ As a skilled politician, Sheikh Mujibur Rahman jumped into the agricultural and industrial revolution to build the economic foundations of the war-torn country from far-reaching thinking before his death.

He had a unique idea of building a developed & industrially rich country. And with that thought he adopted a multidimensional plan for agricultures and industrialization.

As a result of Bangabandhu’s plan, the country has today been promoted from row of least developed country and joined the raw of the developing country.

Bangladesh is heading for sustainable industrialization today. Under the leadership of Prime Minister Sheikh Hasina, Bangladesh is on its way to achieving the status of a developed country in 2041. And the garment industry in the formation of Bangabandhu’s Golden Bangla is undeniable. Sheikh Hasina, the daughter of Bangabandhu, has further enhanced the position and image of Bangladesh in the garment industry through her shrewd leadership and intelligence.

The contribution of the visionary direction of the People’s Leader Sheikh Hasina in controlling and managing the activities of the Export Processing Zones serves as a milestone. 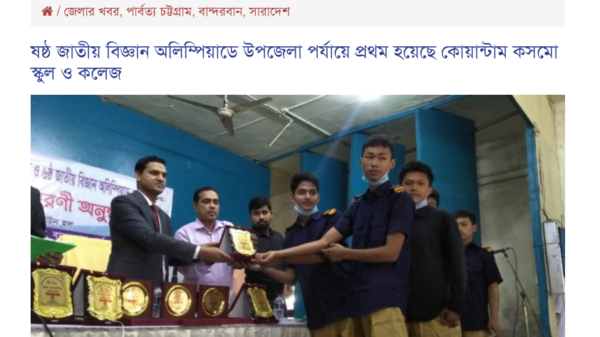 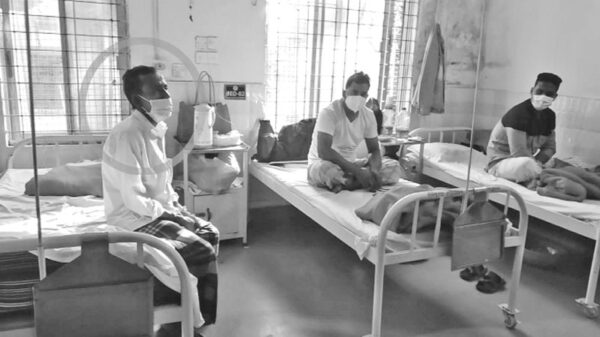 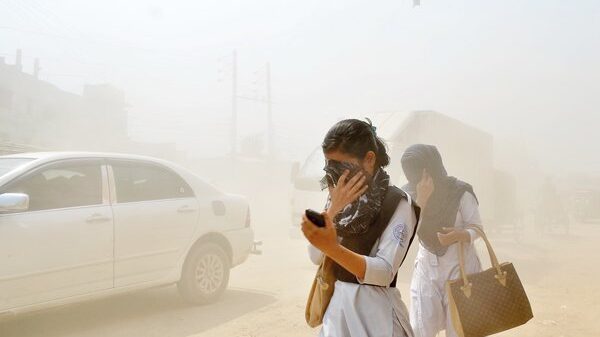 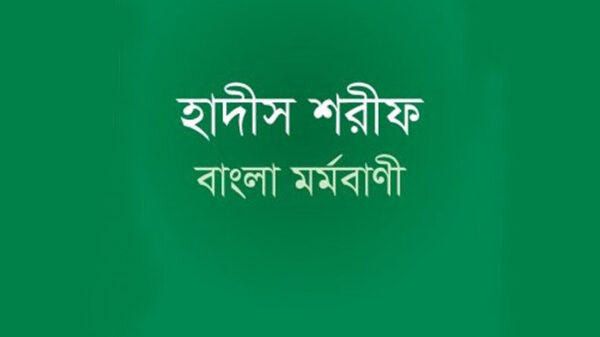 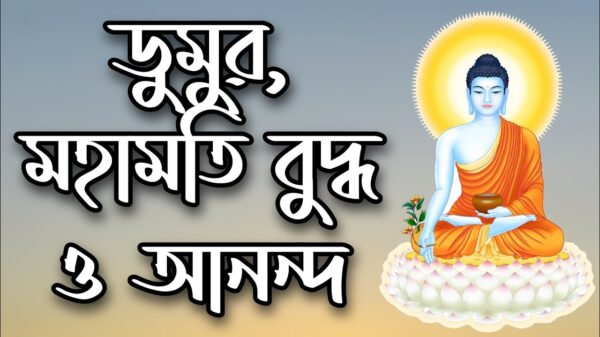 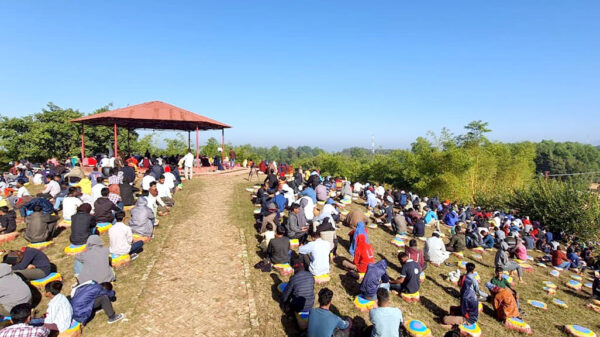 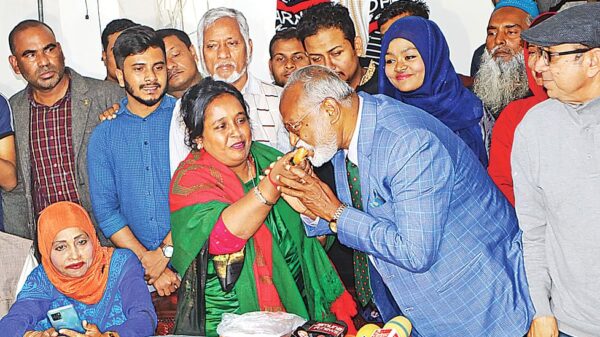 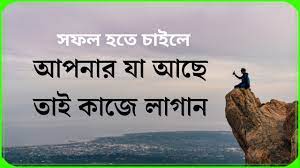 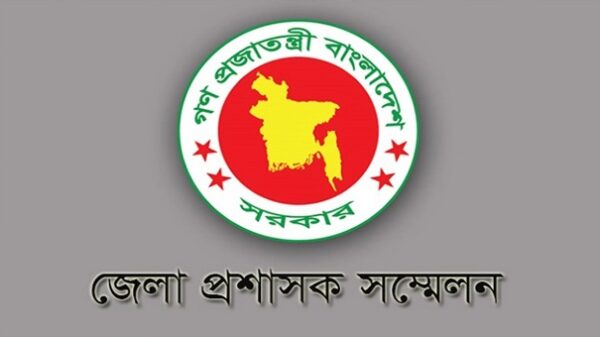 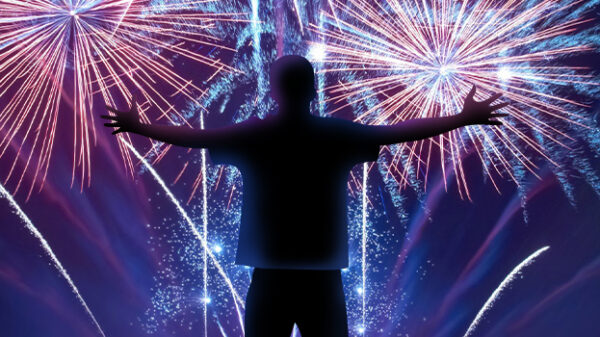 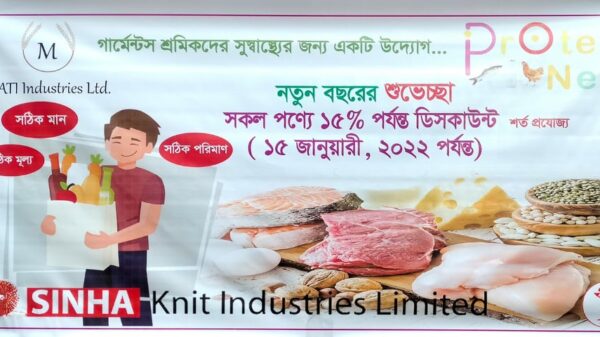 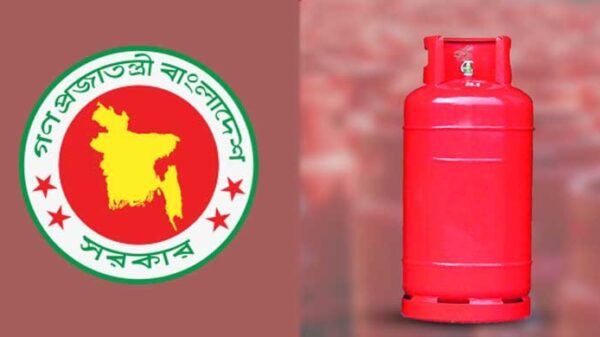 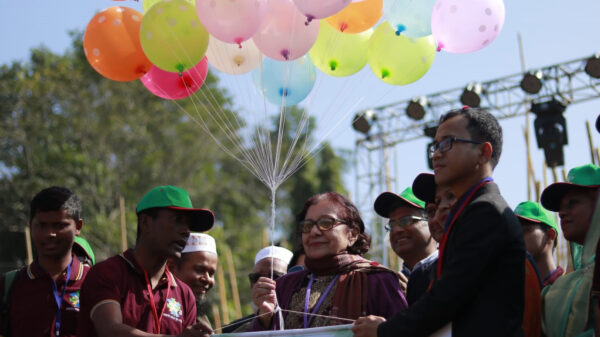 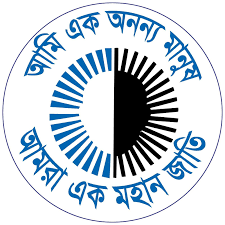 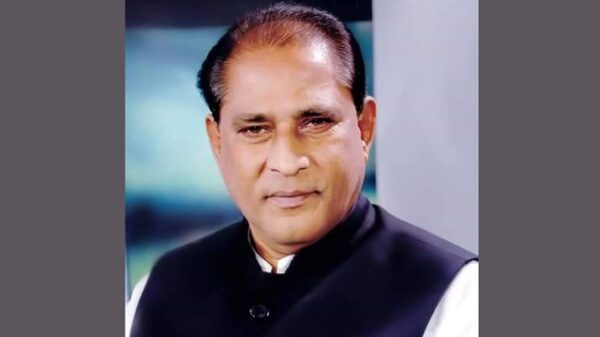 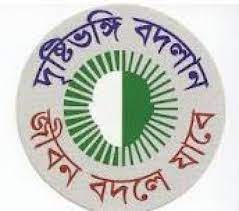 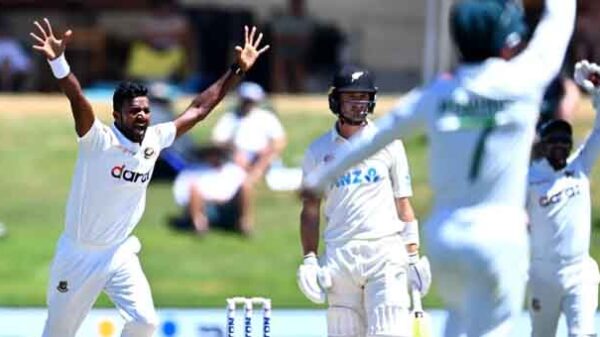 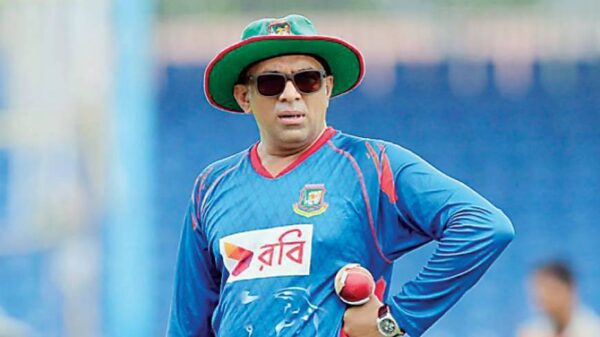 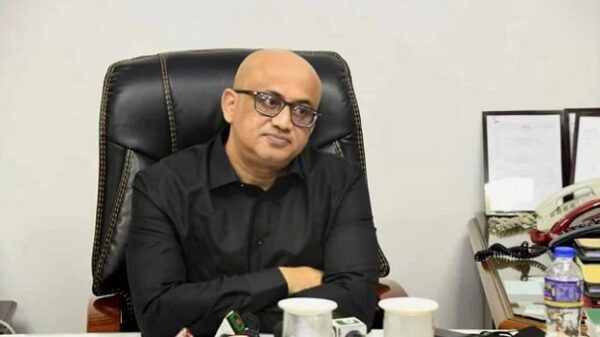